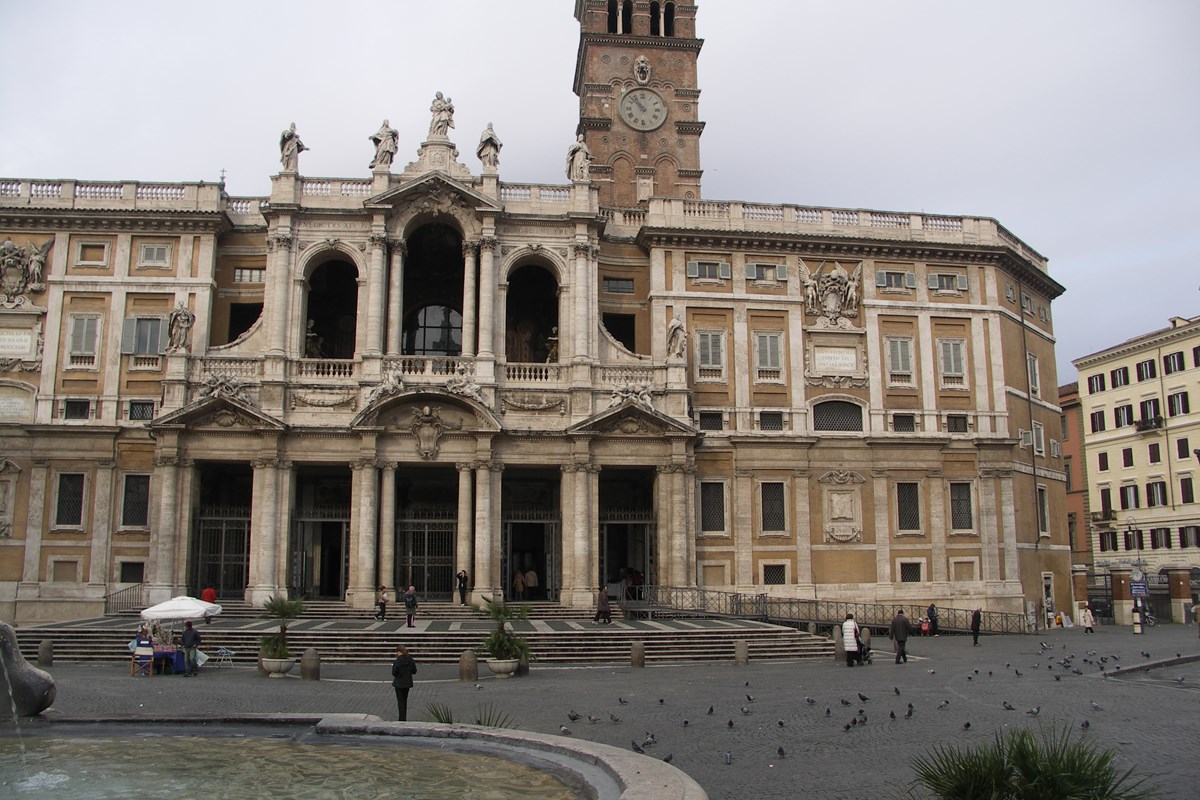 Basilica of St. Mary Major one of four basilica

The title “basilica” is such an honor that it can only be given through an apostolic grant or from an immemorial custom. To date, there are only four basilicas in Rome namely the St. John Lateran, St. Peter, St. Paul Outside the Walls, and the St. Mary Major.

Owned by the Holy Seat

Through the years, this basilica was able to maintain its original structure; however, enhancements were added over the years. The mosaics are still the original mosaics that were painted since its construction in 431. History agrees that the basilica was commissioned by Pope Sixtus III, based on the inscription found on the triumphal arch. The basilica was also built in commemoration of the Council of Ephesus proclaiming Mary as the Mother of God. 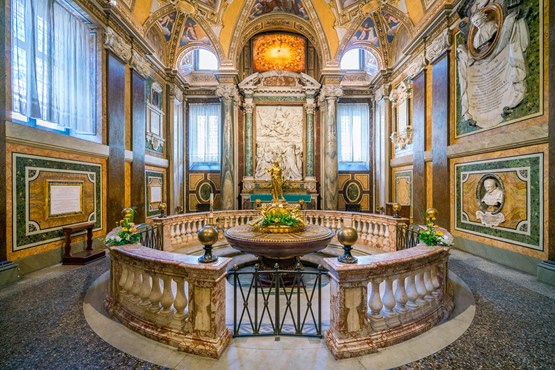 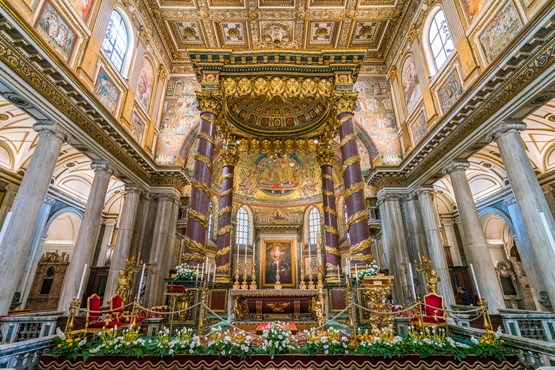 Frescoes fill the ceilings designed by Giuliano da Sangallo and originated from the 16th century. On the triumphal arch, a mosaic portrays the story of Jesus’ birth, the annunciation of Angel Gabriel to Mary, the infanticide by order of King Herod, and the calling of the apostles. At the leftmost door, you will find the Porta Santa (Holy Door). This is only opened during the Holy Year. 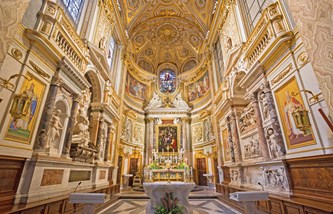 Today, Santa Maria dell’Anima can be recognized by its bell tower. Above the main entrance is a statue of Mary with the Child Jesus. Read more...... 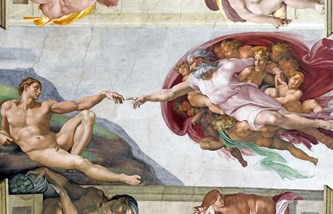 Perhaps one of the most famous churches in Rome is the Sistine Chapel. The elaborately designed chapel is located in Vatican City, the center of Roman. Read more......