The Roman Forum or Forum Romanum (Latin) or Foro Romano (Italian) is a place in rectangular form, which harbors some of the most valuable archaeological finds in this heart of Italy. It is now a residual architecture that is surrounded by a handful of ruins corresponding to particularly great epochs of the Roman Empire. This once marshy valley which initially functioned as a burial site of the ancient Romans then became a marketplace that was especially central to the daily affairs of the townsfolk. Important political meetings would take place in this place. Here was the center of trade and business, even prostitution. It was the venue for military processions, for public speeches, and for judicial processes. And here was the focal point of the glorious victories of Rome represented in statues and engineering designs. 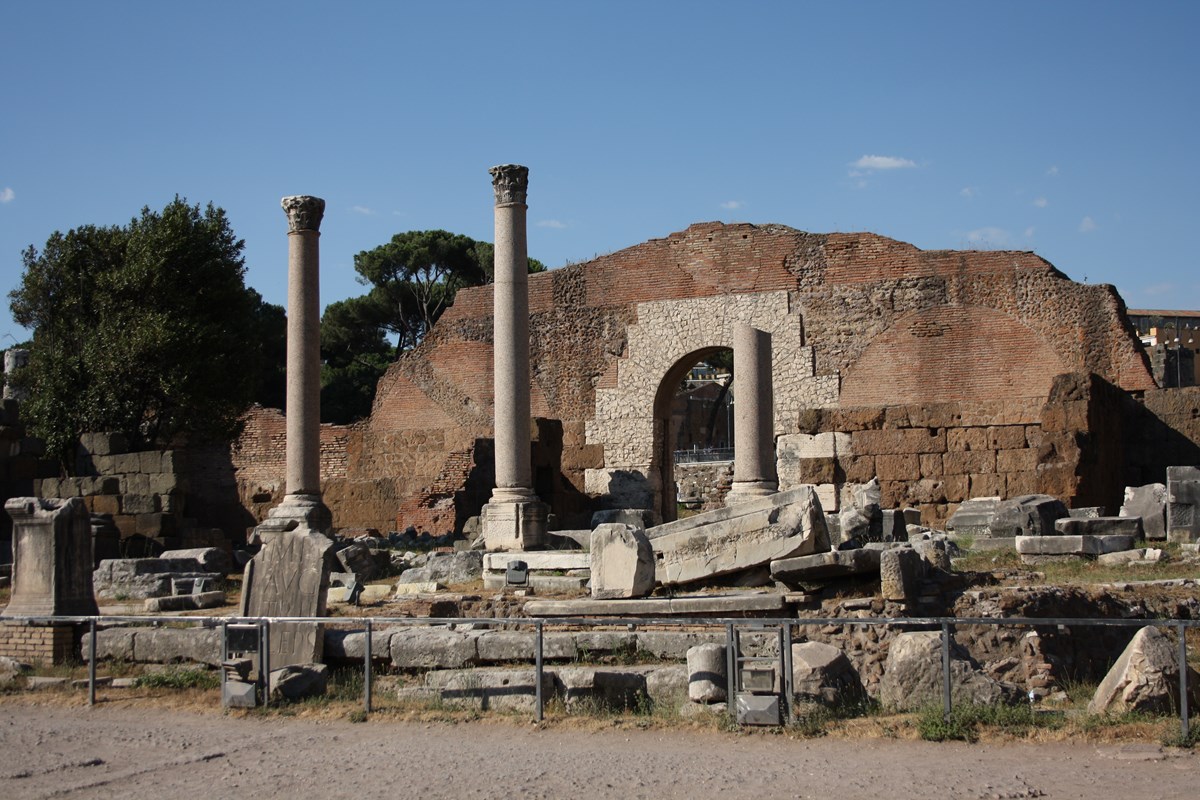 Over and above, the forum was the nucleus of Rome in antiquity—in political, legal, religious, and commercial aspects. As this wreckage continues to outlive time, it also bears witness to the most important moments that have been marked over centuries now. Augustus was crowned emperor here. Also, the Senate decided on either war or peace along this area, which immensely affected the fate of many other nations. There were also open discussions held on social issues and just about anything else. Everyone came to this vibrant center, even the people from nearby villages paid visits here, so it was also a tourism point.

There were once several wooden houses around the area, but these were demolished when Augustus was at the helm of power. He replaced the houses with colossal marble temples: the Temple of Castor and Pollux, Temple of Saturn, Temple of Vesta, Temple of Venus and Roma, Temple of Antoninus and Faustina, Temple of Caesar, Temple of Vespasian and Titus, and the Temple of Concord. According to him, by doing so, the Romans would be closer to the gods and they would be favored with bountiful lives—although not everyone agreed with him. There were also basilicas like the Basilica Julia and Basilica Aemilia, which were intended specifically for trade and business. 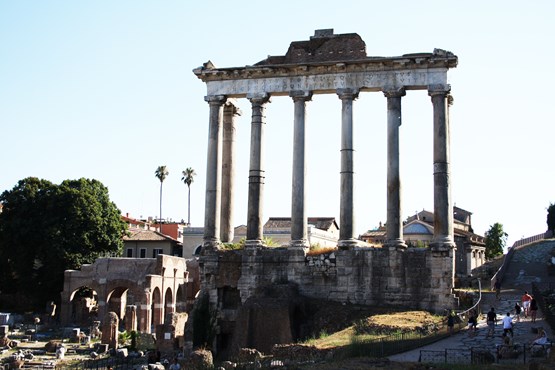 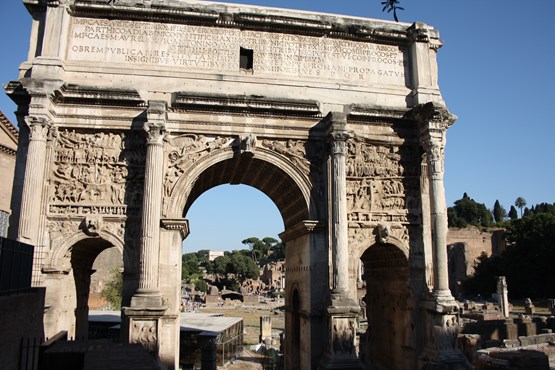 In the 3rd century AD, there was a fire that destroyed most parts of the buildings around the Forum. Also, the looting by Goths and Vandals and the earthquakes took much of the once proud Roman Forum. Its preservation only started when a traveler in the 8th century accounted that the whole Forum was already crumbling down and Pope Urban V then motivated efforts to keep it together both for its historical and archaeological importance.

Today, flocks of sightseers visit the Roman Forum because it gives them a unique time travel experience. It is located between the Capitol and the Colosseum, with entrances at Via dei Fori Imperiali and Piazza del Colosseo. One can then get to the Roman Forum by Subway/Metro to Colosseo Station on line B. It is open daily from 9 a.m. to one hour before sunset.

Where is the Roman Forum?
The Roman Forum can be found in the old center of Rome, next to Mount Palatine and near the Colosseum

why is there so little left of the Roman Forum?
There is so little left of the Forumanum for several reasons. There was once a major fire in this center. After that, the buildings suffered a lot from earthquakes and floods. Eventually people started to loot. Stones were removed from the old buildings to be used for new structures.

What does Forum Romanum look like in the evening?
The Roman Forum has a completely different atmosphere at night than during the day. After dark, many of Rome's landmarks are illuminated. This also applies to the Roman Forum