Named Terme di Caracalla in Italian, the Baths of Caracalla are the second-largest ancient thermae in Rome. The impressive set of archeological ruins stand still as a testament to the size and importance of public baths in the Roman Empire. While the name “baths” makes us modern-day folk think of showers and pools, back in ancient times these were essential meeting points. Socialization was a key part of the Roman baths’ experience.

The Baths of Caracalla were a place to relax, exercise, make social connections, and an all-around important part of Roman life. As a plus, they were one of the most splendorous complexes in the whole of Rome, because they were once heavily populated with impressive statues and art. Over two millennia later, they remain in the world’s imagination, like in the 19th-century painting “Baths of Caracalla, Rome” by Joseph Mallord William Turner.

History of the Terme di Caracalla

It was Emperor Lucius Septimius Severus who first commissioned the construction of these thermae. However, the completion of the construction was not realized during his reign. Instead, construction ended during the reign of his son, Marcus Aurelius Antoninus, known as both Antoninus and Caracalla. It is believed construction happened between 211 and 216 AD, and they were originally named Thermae Antoninianae.

In their prime, these massive public baths were approximately 25 hectares (62 acres) in size. The entire complex could accommodate up to 1,600 bathers at a time, and it would usually house between 6,000 and 8,000 visitors daily. Due to the location and the complex’s dimensions, there was no longer space to expand the Baths of Caracalla any further. Today, there is only a ruin complex that serves as a shadow of the large bathhouse that once stood in its place. It also stands near many of the Eternal City’s greatest landmarks, such as Appian Way, the most important road leading to the city.

One of the most impressive things of Roman civilization was their mastery of water pipes, thanks to their famed aqueducts. These allowed for cities and towns to receive water, and powered great public constructions such as the thermae. The water supply of Caracalla came from then-new aqueduct Maricia.
Millions of bricks were used for the baths’ construction, and the areas were all incredibly lavish. Construction materials included marble and imported Egyptian granite. The facilities, which followed the model for “great Imperial Roman baths,” included:

• Two public libraries, one in Greek and the other in Latin.
• Gardens.
• A swimming pool.
• A gymnasium for boxing and wrestling.
• A cool room with four cold pools, a medium room with two lukewarm pools, and a steam room with seven hot pools. Some of the pools were connected through artificial waterfalls.
• Saunas. 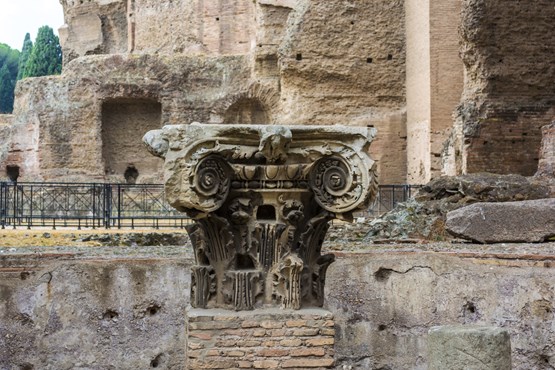 The décor was no less impressive; the place was downright exquisite, with floor mosaics, frescoes, and artistic sculptures. At least two thirds of the floor were covered with beautifully ornate floor mosaics. Perhaps the most famous of these was the colorful athlete mosaic, which is now displayed in the Vatican Museums.
The baths were in operation for centuries, over 300 years. They lasted until the 530s, when Barbarian attacks on Rome destroyed the baths’ water supply, the Maricia aqueduct. The baths then fell into disuse and became ruins. Plus, like it happened to many other monuments from Ancient Times, people took stones from the site to make other buildings in the city.

Roman baths, called thermae in Latin, were large complexes dedicated to bathing and amusement. In ancient times, access to water wasn’t universal, and most private homes lacked bathing facilities. Due to this, and the necessity for hygiene, the Roman government created public places where common folk could bathe and relax.
Baths consisted of different pools with varying water temperatures, dressing rooms, spa facilities, exercising areas and even a library. It’s important to note that, at the time, these baths were accessible to everyone: poor, rich, male, female, young, and adult. They acted a little like today’s social clubs: there were many activities available, and people would often go to see friends and improve their social relations.
Each Roman city had at least one such public bath - so, of course, the grand capital of the empire had its fair share. Besides the Baths of Caracalla, the second-largest in the city, ancient Rome also hosted the Baths of Diocletian, Titus and Trajan, all named after the emperors who finished them. 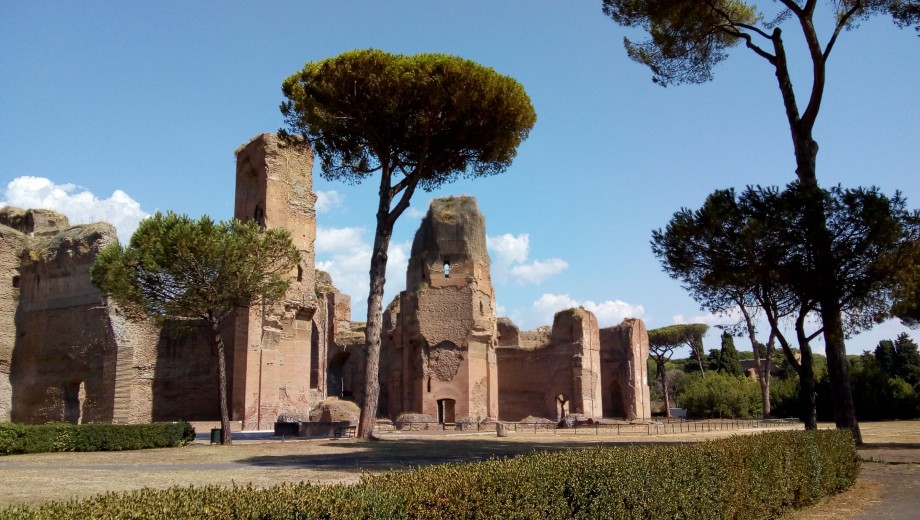 The Baths of Caracalla in Modern Times

Aside from being a tourist attraction, the Baths of Caracalla also showcases a backdrop and a stage for opera and ballet performances. Ever since the 1930s, the Baths of Caracalla concerts have enthralled Romans and tourists every summer. With performers including world-renowned ballet companies and aria singers, it’s one of the most beloved Roman traditions. July and August are the time for people to spend a summer evening enjoying a show under the stars in one of ancient Rome’s great complexes. 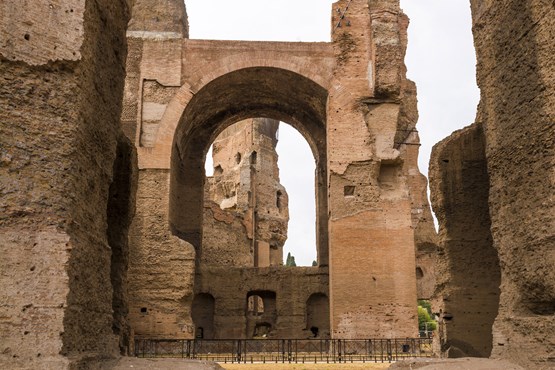 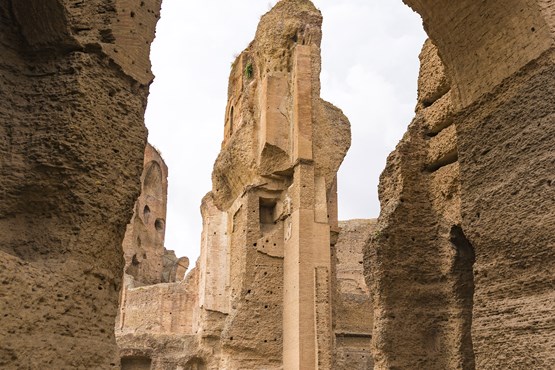 Where are the baths of Caracalla?
You take metro line B and get off at the Circo Massimo stop. From here it is a 9 minute walk. 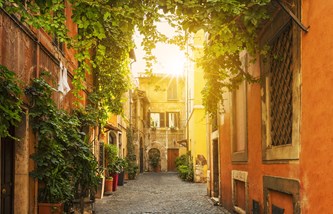 Rome’s entire neighborhood has a sum total of 18 districts. The historical centre, which is roughly just four percent of the area of the entire city. Read more...... 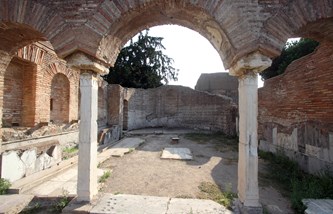