Testaccio is a district that has not yet been discovered by many tourists, but is definitely worth the visit due to its nightlife. This originally working neighborhood is really emerging because of all the clubs and bars that have opened in recent years in the warehouses. This area also has a range of cozy restaurants where you can enjoy authentic Roman cuisine.

The district is named after Monte Testaccio, which is known as an artificial hill in Rome.

The Pyramid of Cestius

This pyramid is the tomb of the Roman Gaius Cestius, a lover of Egypt. The Pyramid of Cestius was built in the year 12 BC. 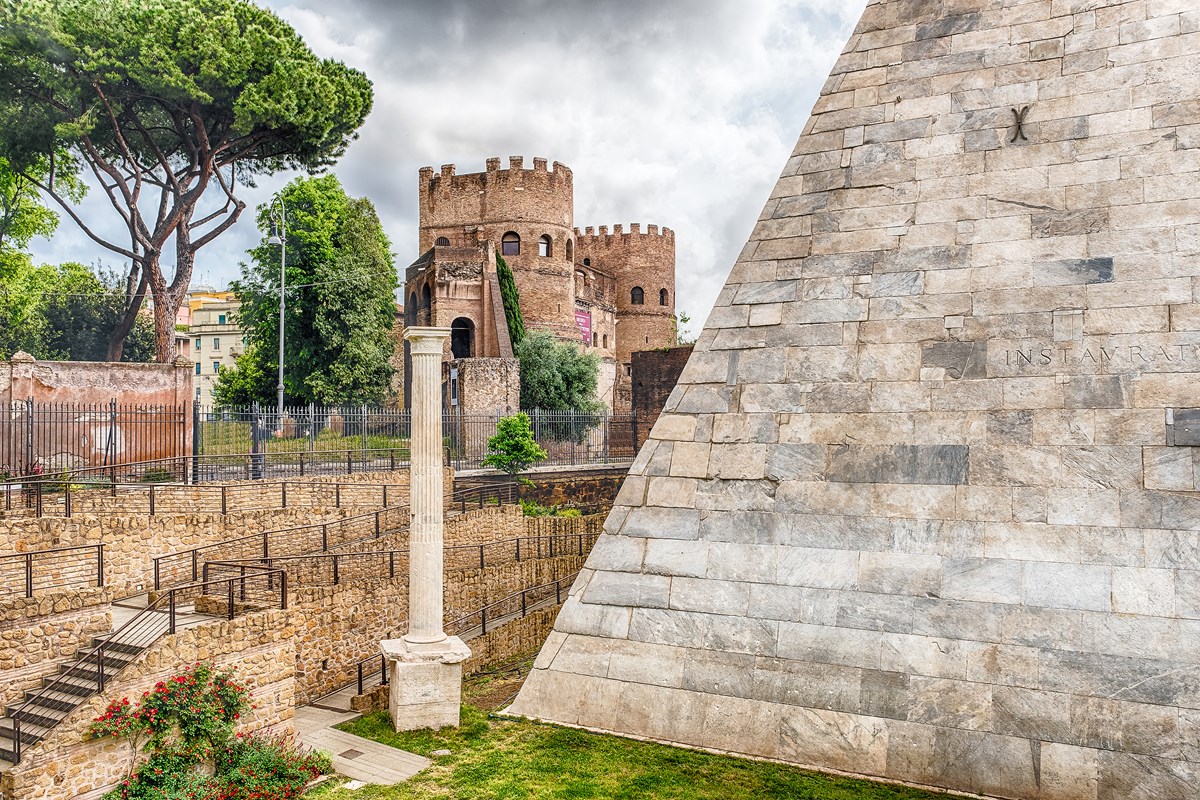 Porta San Paolo is the gate of Aurelian wall. This port is the beginning of the street Via Ostiensis. It also connects Rome and Ostia.

Museum of Via Ostiense

This museum is dedicated to Via Ostiense, Porta San Paolo and the important role they once played in ancient Rome. Tourists must go to the Museum of Via Ostiense and see the ancient port city of Ostia.

There is an active daily market (except on Sunday). Testaccio Market is a covered market that offers fresh products such as fish, fruit and spices. 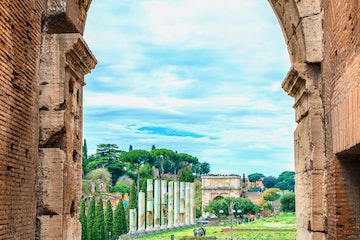 Rome’s entire neighborhood has a sum total of 18 districts. The historical centre, which is roughly just four percent of the area of the entire city. Read more......

The Pyramid of Cestius is very large, thanks to its height of 36.5 meters. The pyramid is the tomb of a Roman magistrate, Gaio Cestio. Egyptian culture was very popular in Rome during the Empire years. The Pyramid of Cestio is today part of the Aurelian city walls. Read more......