Three buildings compose the Capitoline Musuems. These group of museums showcase art and architecture collections from Rome in antiquity and the Renaissance. The buildings are namely Palazzo dei Conservatori, Palazzo Nuovo and Central Monte Martini.

Built in the 17th century, the Palazzo Nuovo highlights sculptures which I believe a lot of you would like. Most of the sculptures are Roman Emperors and great philosophers, one of which the most famous is the Venus Capitolina. The Capitoline Venus is an over lifesize marble statue of the goddess Venus. 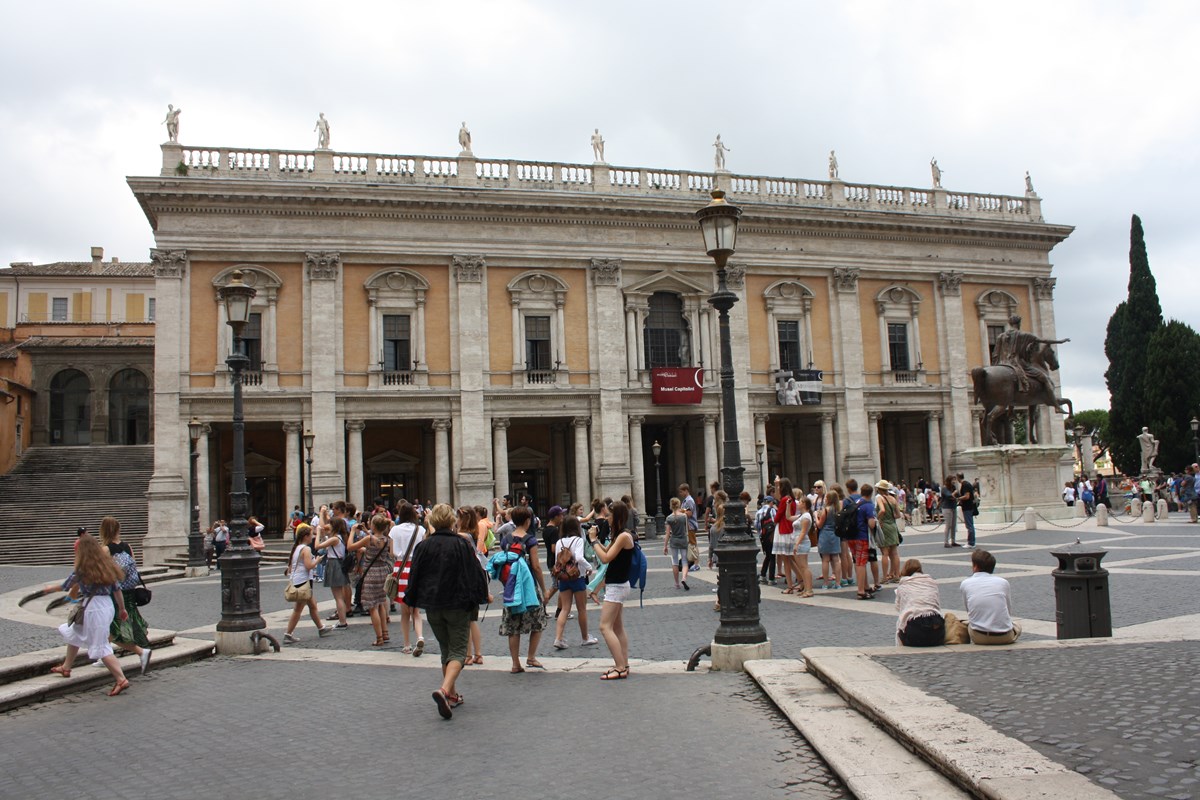 This courtyard was built earlier during around the 16th century. Facing across each other, it has a similar exterior design with the Palazzo Nuovo. It was the first one to use the giant order column design too. The collections include admirable works from Giuseppe Cesari. There are also frescoes from the 1600 and a picture gallery on the top floor featuring paintings from the early Renaissance to the Baroque period. Among these are works of famous painters such as Rubens and Caravaggio.

Between Palazzo Nuovo and Palazzo dei Conservatori is an underground corridor that connects these two museums together. It’s called the Galleria Lapidaria, also known as the Stone Gallery. In this underground corridor, there are 130 inscriptions on display. It tells about the life of Ancient Rome and a comprehensible information system helps tourists understand it.

Since 1997, a large part of the collections in the Capitoline Museums are housed in the Central Montemartini. This building is a former powerplant that was built in 1912. It can be found on the Via Ostiense. On the ground floor are collections from the Archaic and Republican period. There was once an engine room and a boiler room upstairs. Several of those large machineries remain. Although no longer in use, these machines serve as a backdrop for the various classic images on the upper floor. 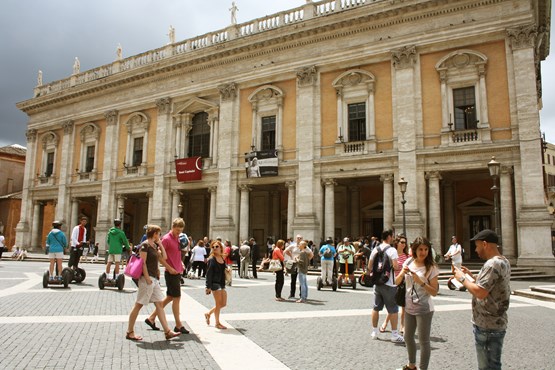 Pope Sixtus IV began to build the Capitoline Museums in 1471. During that time, there were no more than four bronzes in display which originally came from the Lateran Palace.
• The Capitoline she-wolf statue with the twin brothers Romulus and Remus as they are fed after being found by the she-wolf. It was believed that these brothers were the founders of Rome.
• The Spinario, a sculpture of a naked boy that sits on a stone and pulls a thorn from his foot. This image was believed to have come way back from the first century.
• The Camillus, a sculpture depicting a standing man which was supposedly an acolyte in various rituals.
• The head of Constantine, which was one of what consists the remains of the original sculture. The other part was Constantine’s hand.

In 1603, the construction of Palazzo Nuovo was started, but it was only in 1733 since the space was used as a museum. In 1748, the foundations for the Capitoline Picture Gallery were laid.

At the end of the 19th century, excavations in Rome were started. During these times, many artifacts were found. Most of the statues then went for display at the Capitoline Museums. 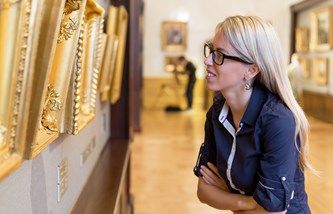