Most Renowned Theaters and Opera Houses in Rome

Teatro dell’Opera di Roma is situated at Rome’s historic center. It was formerly known as the Teatro Costanzi. The theater was built in the late 1800s by contractor Domenico Costanzi. Since then, the theater had undergone several renovations.

In summer, the theater stages an open air opera performance held at the dramatic ruins of the Baths of Caracalla. This is a very pleasant event done under the bright moonlight and stars. 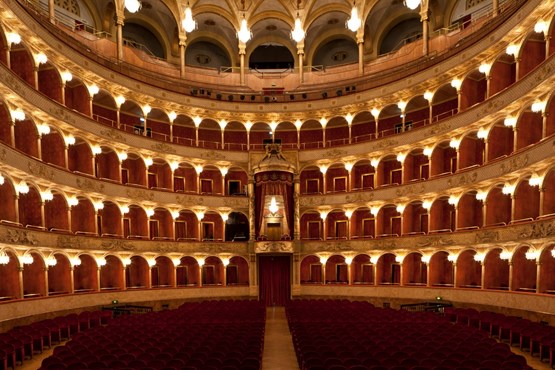 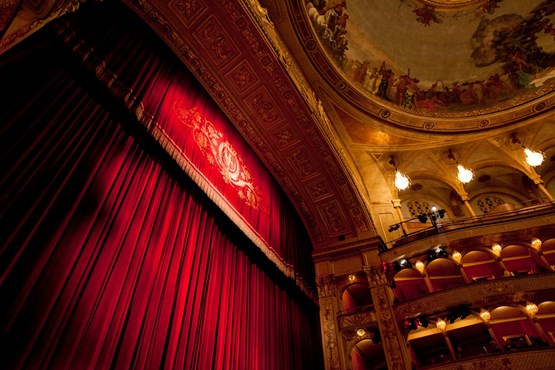 Teatro Olimpico was originally built for the purpose of preserving a place of culture in Rome. It is located in Vicenza, northern part of Italy. The theater was built in 1580 to 1585 and was inaugurated on March 3, 1585. It was in 2010 when the theater’s ancient identity got completed. What makes this theater vibrant and attractive is its traditions- the system of music, arts, and entertainment that it offers.

Teatro Olimpico is considered a great heritage included in the list of UNESCO since 1994. It is among the three ancient Renaissance theatres that still exist until this generation. The theater still holds two seasons’ performances. These performances include the spring festival Il Suono dell’Olimpico and the autumn classical plays. However, because of conservation reasons, the theater only accommodates no more than 400 audiences per show.

Teatro Valle was formerly an opera house. Today it is known as one of the renowned theaters in Rome. The construction of Teatro Valle was commissioned by Capranica family. It was built in 1726 with Tommaso Morelli as the architect. The inauguration of the theater was done by staging Simon Falconio Pratoli’s tragedy “Matilde”. 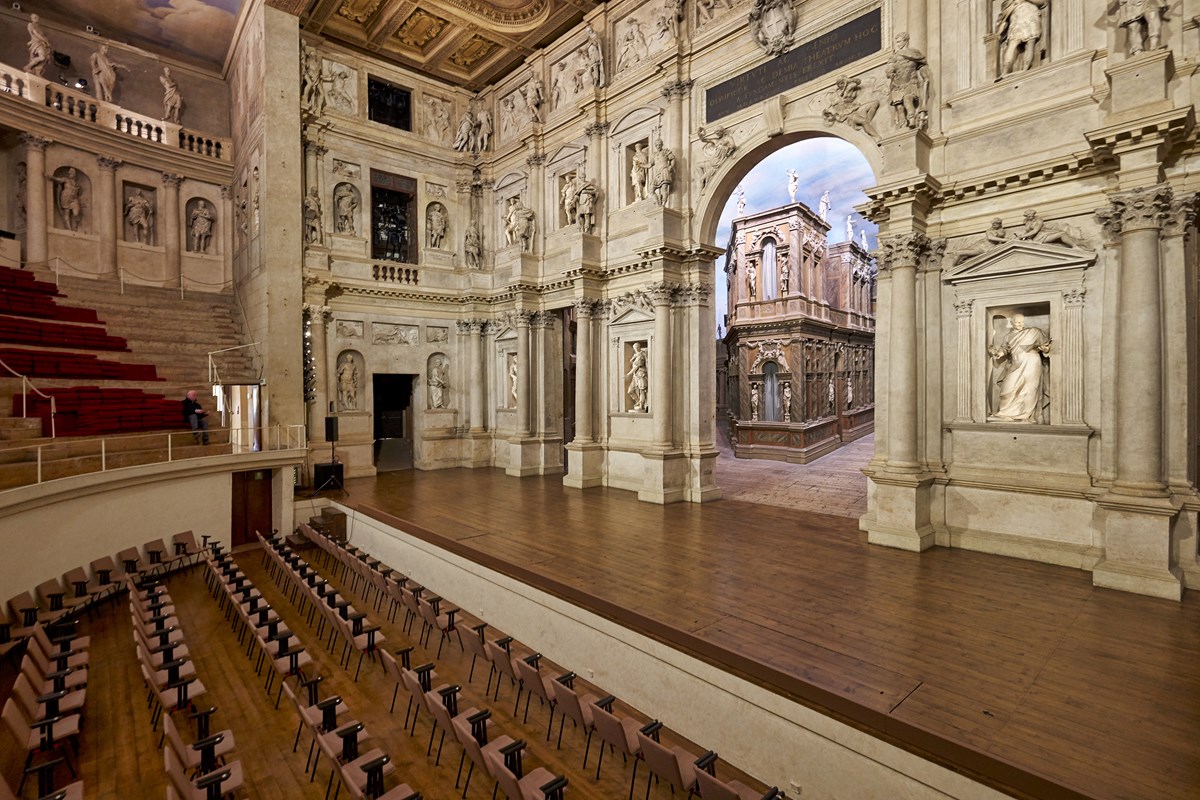 Teatro Sistina is among the most valuable Italian theaters in Rome. The building’s construction was started in 1946. It was designed by Marcello Piacentini. The theater was originally inaugurated as a cinema on December 28, 1949. Although, the building was eventually then used for cabaret and theatrical performances. Among the star premieres in Teatro Sistina include Aggiungi un posto a tavola, Attanasio cavallo canesio, Rugantino and a lot more. 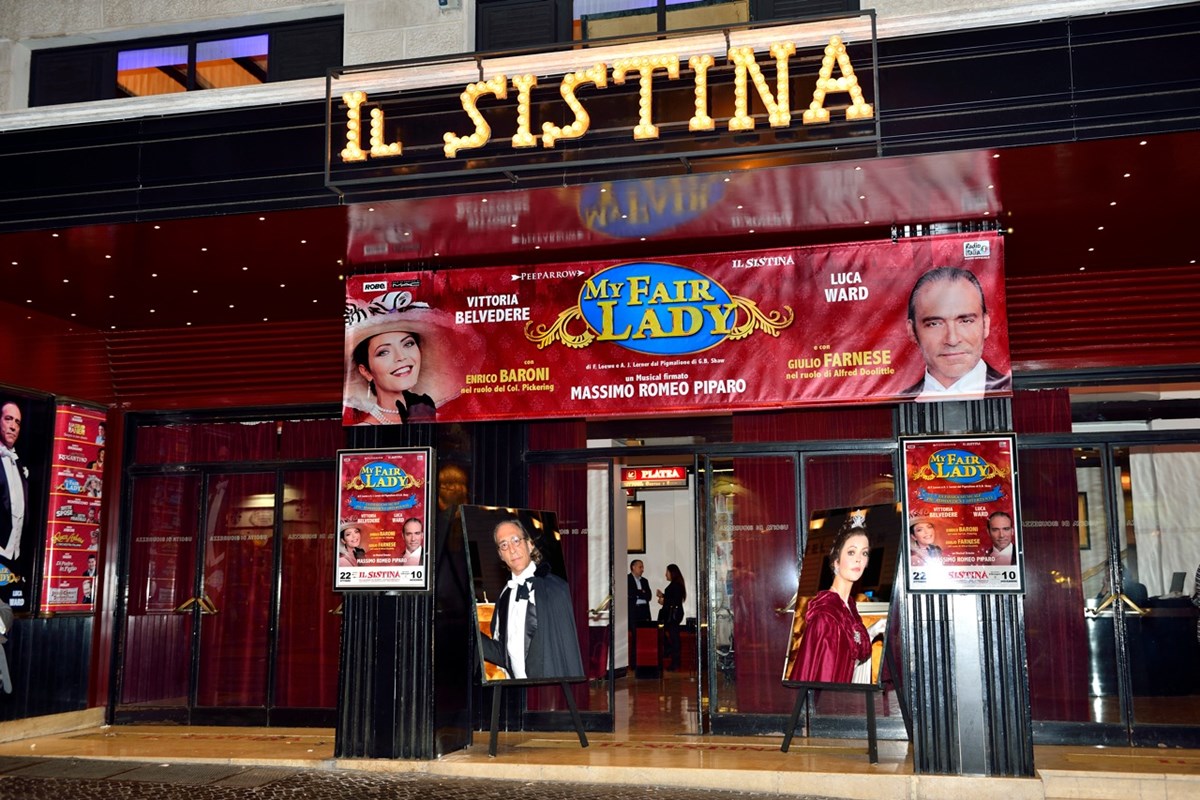 Teatro Argentina is a must visit theater in Rome. It is not merely a traditional theater but is also one of the most ancient historical theaters in Rome. It is located at the heart of Rome and was inaugurated on January 31, 1732. This theater was originally founded over a part of Pompey Theater’s curia section. This ancient theater is well kept and is still functional despite its age.

The theater staged musical offerings during 1919 to 1944. They also have staged various dramatic performances. During the winter of 1944 to 1945, the theater staged a series of opera performances that were primarily dedicated for the British and American troops. It was also during this time when the theater became the home of Teatro Stabile Company. Teatro Stabile Company presents various programs including large scale productions like plays. It is currently directed by Mario Martone. 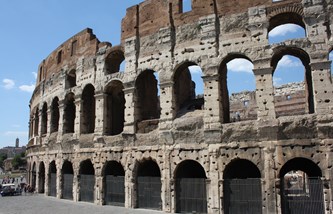 Lucius Antonius Saturninus was known as a great Roman commander of the Upper Germany army and as an ancient governor of the province of Germania Superior. Read more...... 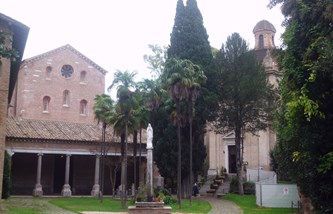 Legend says that Apostle Paul was beheaded by Emperor Nero’s order. His head strike the earth in three different places in which fountains sprang forth. Read more...... 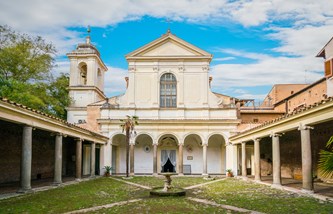