Ara Pacis Augustae or the Altar of Augustan Peace was built for Emperor Augustus under a decree issued by the Roman Senate in 13 BCE. As the name suggests, the altar symbolizes peace as to honor Augustus’ victorious return to Rome after restoring law and order in Spain and Gaul, through rigorous peace campaigns and talks.

On the 30th of January in the year 9 BC, the altar was consecrated. This was the birthday of Augustus’ wife – Livia.

Relief carvings depicting Augustus and his family can be seen on the south wall of the altar. Depictions of Augustus’ friends and four priests can be seen as well on this side. You can recognize August easily from all the sculptures because he is largely represented. Scenarios of feasts in ancient times such as the feast of Pan and Larcalia Aenas are also depicted in this side of the altar. 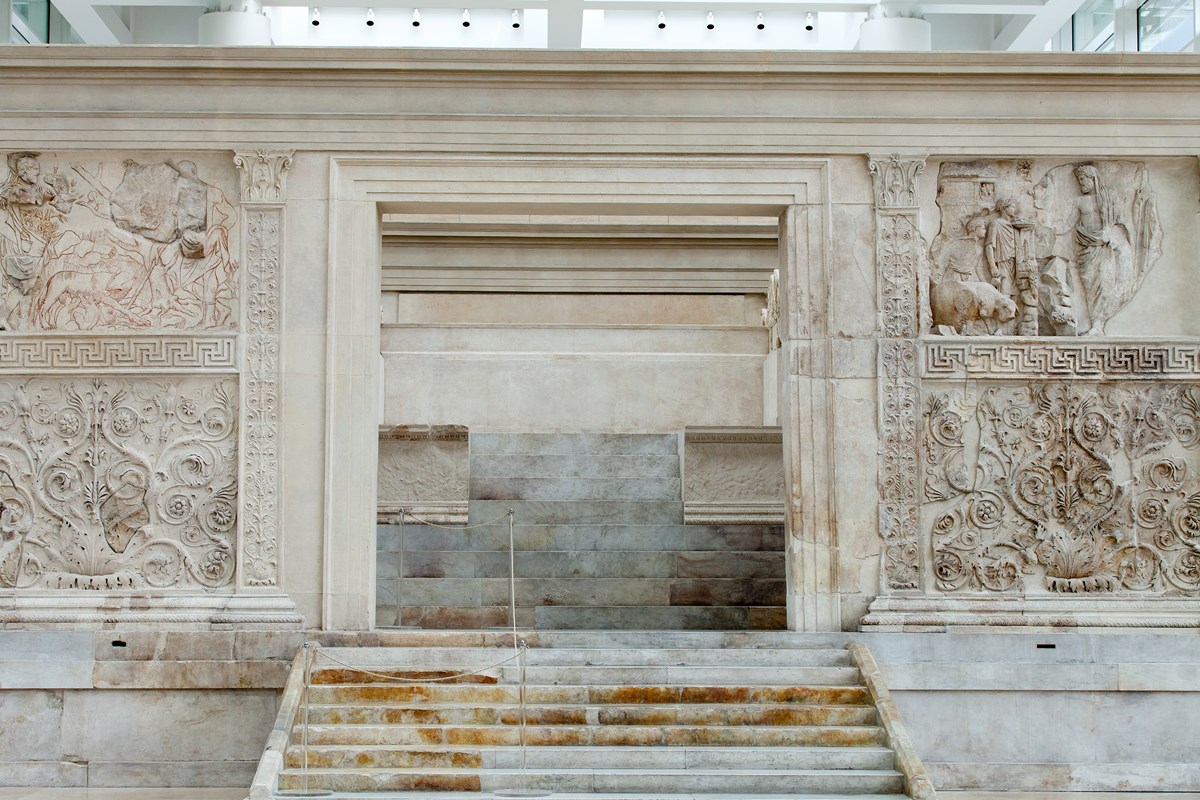 The north side shows images of the senate and the people. Accordingly, the altar was built for the people, so it was deemed important that they’d be put in the altar. However, the Senate was still the most represented. The text on the altar says “Res gestae divi Augusti”. It means “The Acts of the Divine Augustus”.

The goddess Roma is shown on the left side of the east wall. As said, the goddess monitors the weaponry which it sits on. This symbolically tells us that Rome was at peace but the weapons are ready for use, if needed. An unknown goddess is shown in the right side of the east wing. However, it is suspected to either be Tellus, Venus or Roma Italia.

On the west side of the altar is a tribute to the founders of Rome. Depicted here are Romulus and Remus with their father, Mars.

The marble altar has been buried in the sands of time and was forgotten. In 1568, the first remains of Ara Pacis were found under the Palazzo Alamgià. These findings were then divided to Florence, the Pope and the Thermen Museum. In 1879, Frederich von Duhn identified the Ara Pacis per se. The official excavations took place from 1903 to 1938. These excavations brought out some parts of the altar. To protect the remains, these were then put together and placed in a glass hall near the Mausoleum of Augustus near the Tiber. 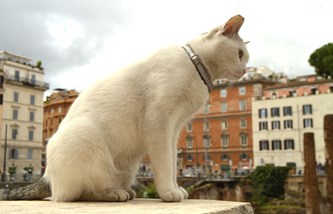 Largo di Torre Argentina is a square of ancient Rome which is located on the Champ de Mars. It has long hidden location. Read more......