Pope Gregory XIII was commissioned to build Palazzo del Quirinale. It was built with the pope’s hope to escape from Malaria, a disease that was rampant in Rome during that time. 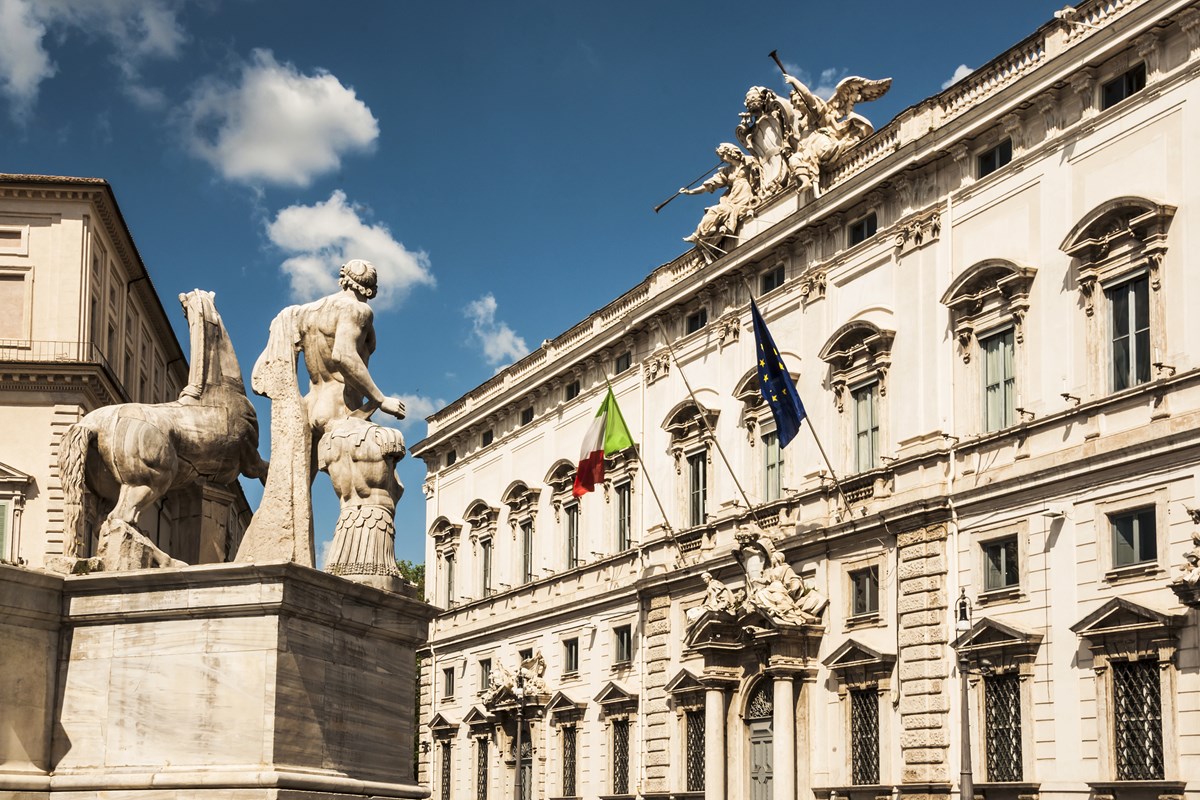 Eventually, Italy became a kingdom. Because of that, the Pope had to leave the palace. Quirinal Palace then became the residence of the new king. The palace was then set to be the official residence of the kings of Italy.

It was during 1946 when a referendum happened stating that Italy should be a republic. Fortunately, the king obeyed the hearing and voluntarily went into exile.

With the departure of the king, Palazzo del Quirinale then became the home of the president.